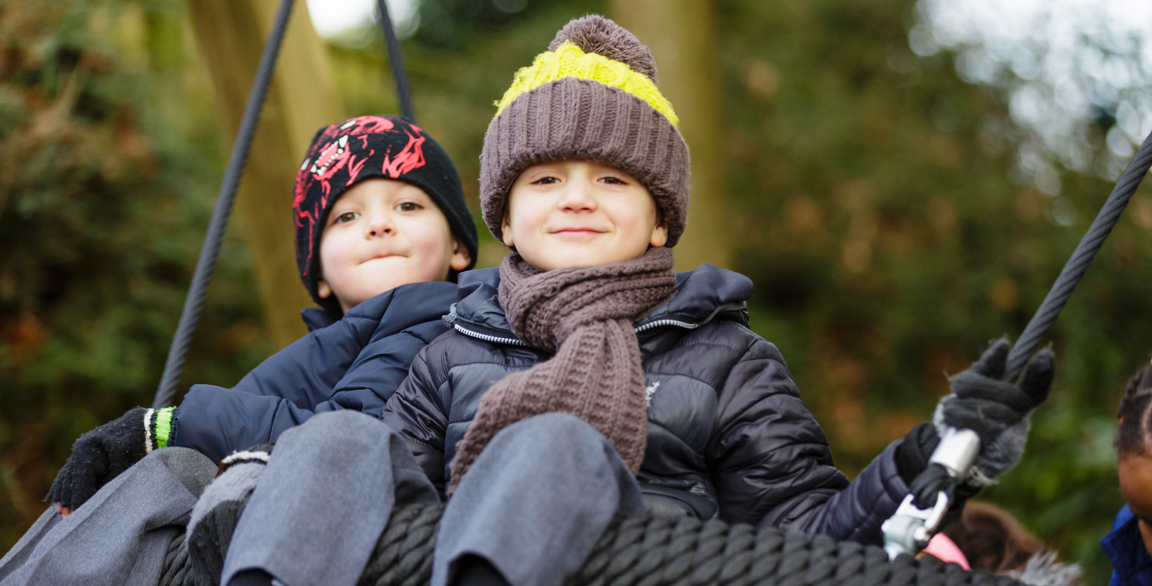 Home About Us Governors

School Governors are members of a school’s Governing Body; they have responsibility for raising school standards through their three key roles of setting strategic direction, ensuring accountability and acting as a critical friend.

Whether appointed or elected each governor has a term of office, which is a maximum of four years before they have to seek re-election/re-appointment.

Our Governing Body meets as a whole group at least 3 times per year; however much of the work they do is split into three committees which also meet at least three times each year. These are;

Being a Governor is voluntary and as such, Governors do not receive any payment for their work. Training is given for every aspect of the role and is delivered locally by the local authority, through specialist on-line training packages and through national organisations.

I have been a Governor at Ivybridge since March 2015. I am currently Chair of Governors, and the named Child Protection Governor.

I have worked with Governing Bodies for over 20 years as a Clerk, and bring that knowledge and expertise to help me and other Governors do our very best for the children at Ivybridge. I also worked for a number of years as a School Business Manager.

I have been a Local Authority governor since 2006 at Ivybridge and I am the current Chair of the Finance Committee.  I am also a trustee at the BridgeLink Centre and have a particular interest in, out of school community activities.  I am a school librarian during the day so encouraging reading for pleasure is one of my top priorities.