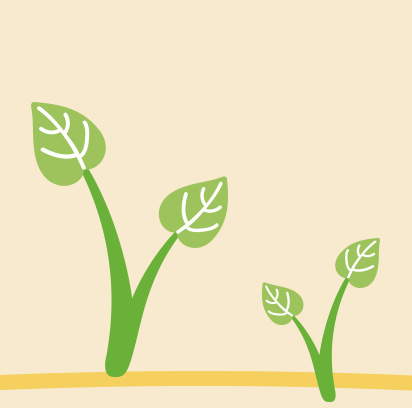 On Monday 19th June the choir took part in the annual Hounslow Schools Music Festival, despite the incredible heat they sang their hearts out and knew every word to every song. They received many compliments from staff from other schools and teachers from the music service. We were incredibly proud of their performance on stage and also in acting as such brilliant ambassadors for our school. Many thanks to the parents who came to support their children and enjoy the concert and also to our class teachers and music teachers who have worked so hard with the children.  Sana and Mihaela (both in Year 4) have written the following report;

First we went on the 267 bus to Hammersmith. Then we walked for at least 5 minutes. Once we arrived we sat patiently for the other schools to come. Unfortunately we had a rehearsal which was 1 hour and 15 minutes long. Surprisingly we found that the rehearsal was much more tiring than the actual concert. At 5pm we walked to a nearby park and had our delicious dinner. We walked back to the hall and when we had put our bags away we lined up on the stage and began to sing.

When our school was called we cheered so our mums and dads could see us. We sang 9 songs altogether. In the beginning we sang 3 songs, after we sang 4 songs. Finally we sang the last 2 songs and headed back home the same way we came to Hammersmith.